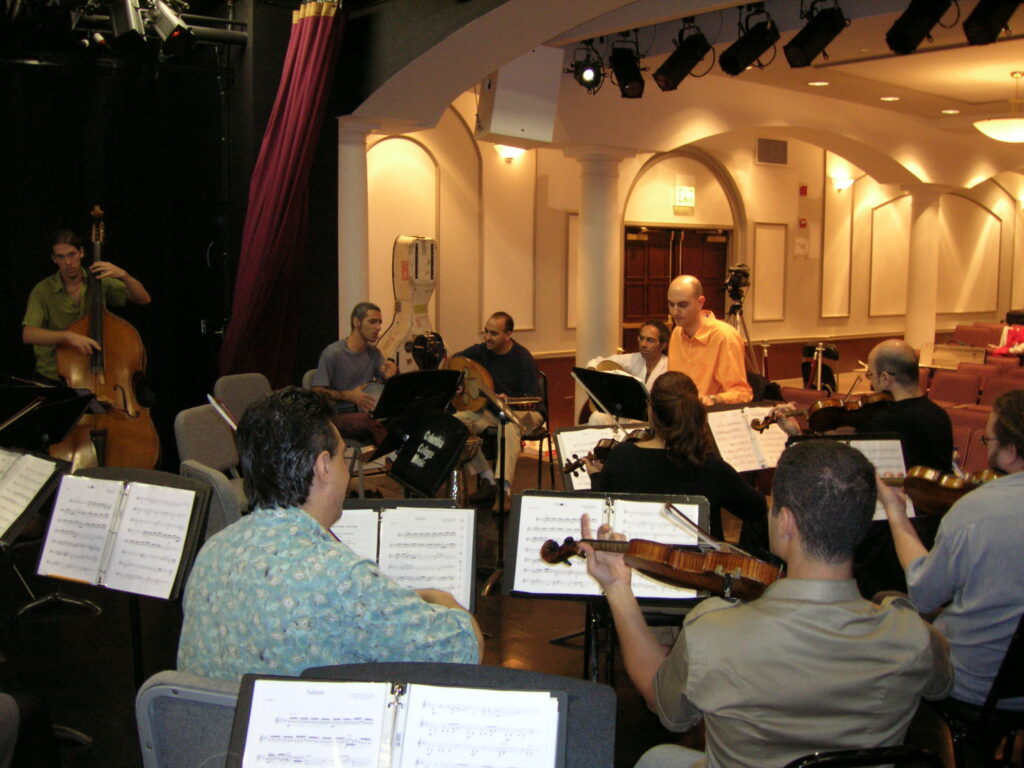 • September 2010 – Interview with Kareem Roustom on PRI’s “The World”

• Review (in Arabic) of the concert which included my chamber work “Buhur” is here.